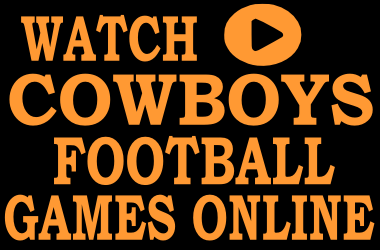 The official site of the Oklahoma State Cowboys football team is OKState.com.

Get the best prices on tickets to Oklahoma State University football games. You can comparison shop at one place online all the major sporting event ticket outlets at Big 12 Football Tickets. We have the cheapest prices on OK State football tickets.

The most popular message board forums for Oklahoma State football are OrangePower.com, a huge independent OK State fan forum, The Corral, and GoPokes, from the Scout.com network.