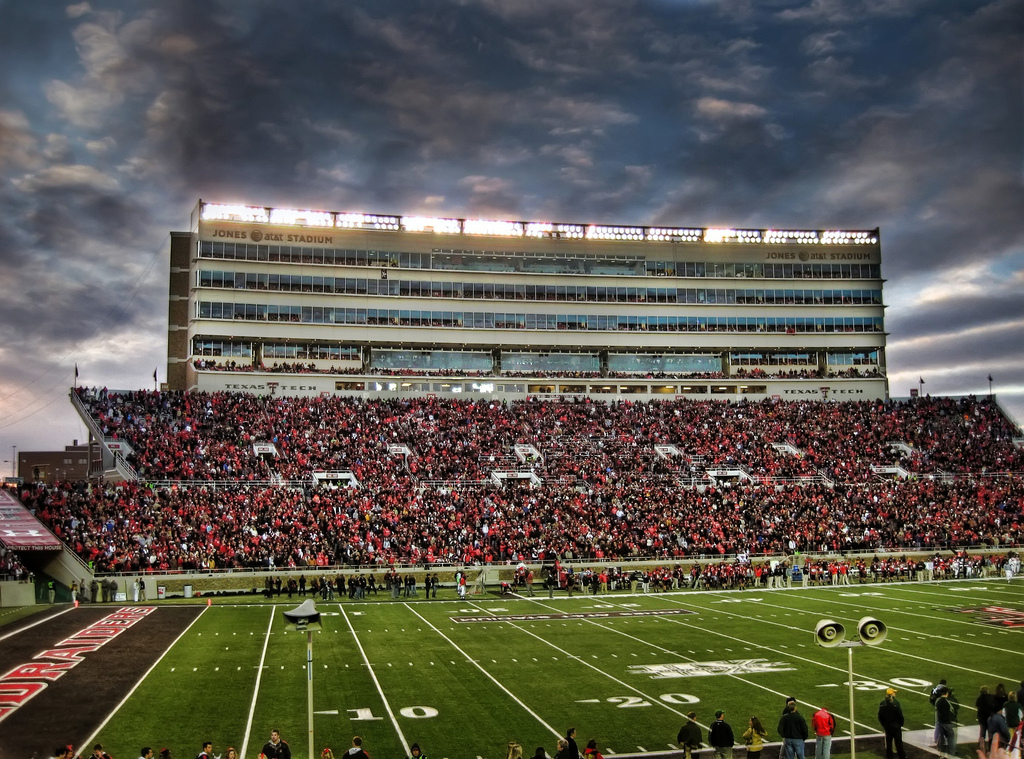 The stadium name was changed to Jones SBC Stadium in 2000 due to a naming rights agreement with SBC Communications, which funded a large part of the stadium’s recent and ongoing expansion. On April 6, 2006, the stadium’s name was officially changed to Jones AT&T Stadium as a result of SBC’s merger with AT&T and adoption of AT&T as its new corporate name.