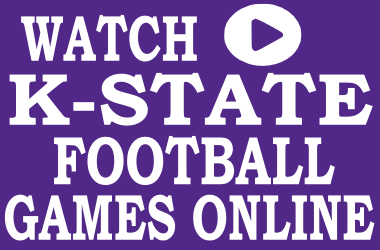 The official site of Kansas State Wildcats athletics is KStateSports.com.

Get to know Willie the Wildcat at Kansas State University mascot and traditions.

Get the best prices on tickets to Kansas State University football games. You can comparison shop at one place online all the major sporting event ticket outlets at Big 12 Football Tickets. We have the cheapest prices on K-State football tickets.

Popular message board forums for Kansas State Wildcats football include Wabash Station, a Rivals.com fan forum, and Wildcat Nation, from the Scout.com network.